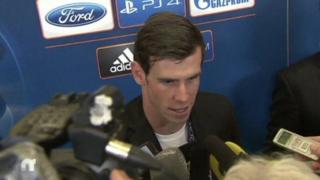 Gareth Bale said winning the Champions League 'will live with me forever' after his goal helped Real Madrid beat Atletico Madrid 4-1 in the final.

The teams victory sparked wild celebrations amongst the crowd.

Bale became the worlds most expensive player when he joined the Spanish side last year for a massive £85.3m. 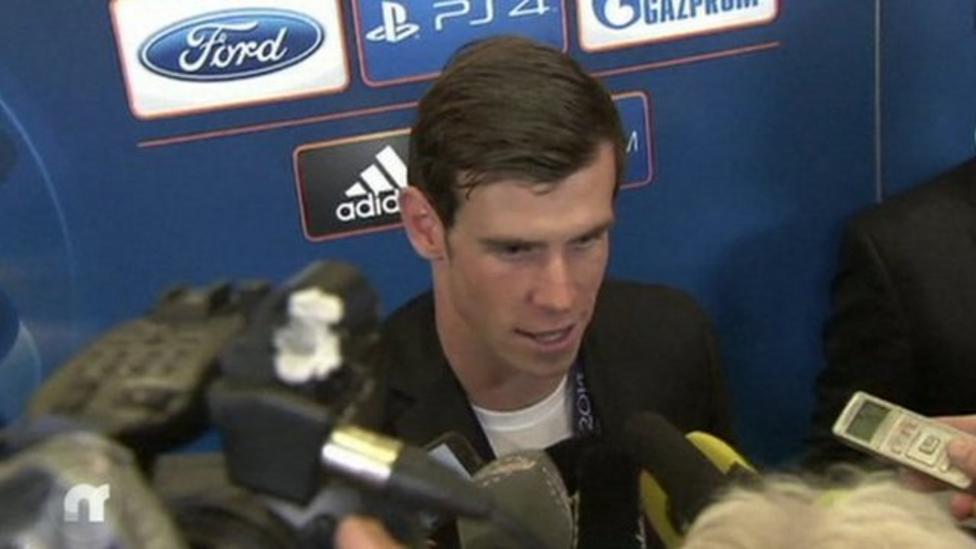