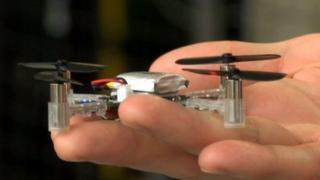 Birds, bats and flying snakes are some of the animals inspiring scientists creating the next generation of drones.

A drone is an aircraft with no pilot on board and is operated remotely. They're often by used by the military.

In the past drones haven't been able to fly around built-up cities or avoid obstacles such as wind turbines, like insects and birds can.

But scientists hope the new designs - with bird-like claws and mechanical bat wings - won't have that problem. 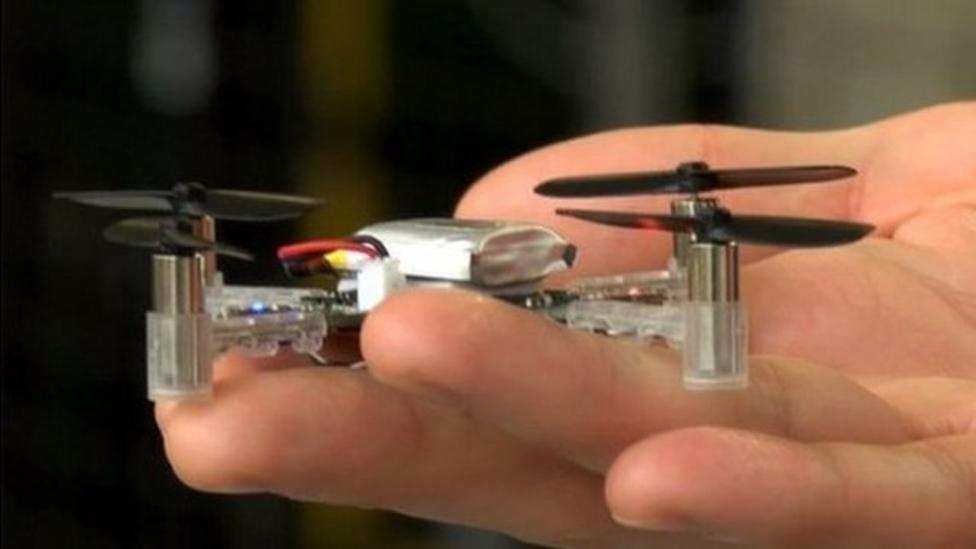