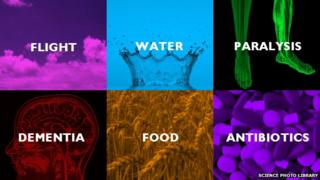 A big vote begins tonight to decide which of six global problems scientists should tackle, for the chance to win £10million.

The competition is called the Longitude Prize, and commemorates 300 years since the first challenge was set.

From tonight, the public will get to choose which issue they think is the most important to solve.

The problem with the most public votes will be announced on 25 June, and in September the competition begins!

A group of leading scientists has chosen six of the biggest challenges facing humanity.

From September people all over the world will be able to submit their solutions to the problem.

The challenge will run for five years - or until somebody wins the grand prize.

This year's Longitude Prize is based on a competition that was set up 300 years ago, in 1714.

Back then the British government offered £20,000 to anybody that could come up with something to pinpoint accurately a ship's position at sea. 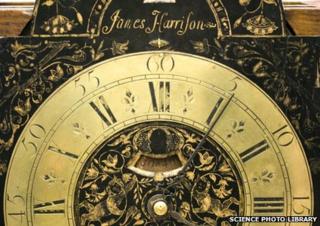 It was one of the biggest difficulties facing sailors of the time.

The prize was eventually awarded in 1765 to John Harrison, a clockmaker and carpenter from Yorkshire.

No one big problem

Prof Sir Martin Rees, head of the Longitude Committee, said there's no "number one problem... as there was in the 18th Century."

He continued that there's a big need for the UK "to channel more brain power into innovation, jump-start new technologies and enthuse young people."

Charity Nesta and the government-funded Technology Strategy Board are offering the £10million prize.

The vote launches tonight after a special edition of Horizon on BBC Two, 9pm.