A new fossil-scanning technique has given scientists some of the clearest images yet of Archaeopteryx.

Archaeopteryx is often described as "the first bird" and only 12 of these curious creatures have ever been found.

The precious fossils have been scanned by a giant X-ray machine to find out what lies buried beneath the surface.

Now scientists can see the complete skeleton in 3D - including all the hidden bones and even feathers.

Martin Roeper from the Solnhofen Museum said: "We want to know how Archaeopteryx lived. Was he a little dinosaur running, climbing trees - or was he flying?"

"That's the most important question. Could Archaeopteryx fly or not?"

Archaeopteryx was discovered in 1861 and was celebrated as was hailed as "the first true bird".

The discovery suggested birds really did evolve from dinosaurs. 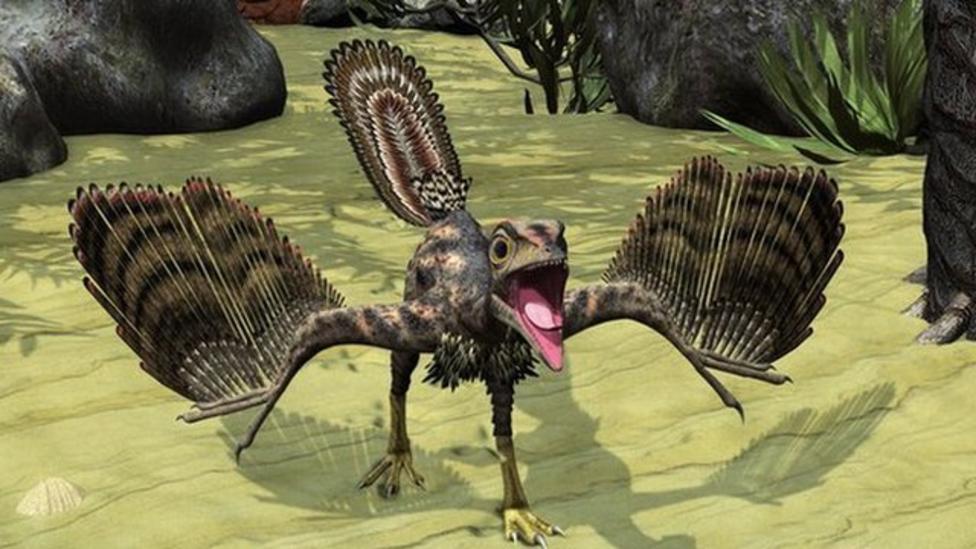