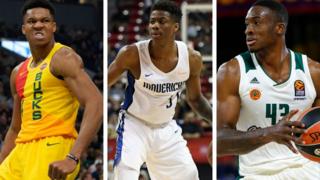 Getty Images
Giannis, Thanasis and Kostas are basketball players, they all played in the same match!

There are FIVE Antetokounmpo brothers who play for the National Basketball Association (NBA).

Two of them, Giannis and Thanasis, often play together, but recently they asked their brother Kostas to join them for a game.

They all played for Milwaukee Bucks and it's not often that three of the brothers are under the same roof.

Their team won with an impressive score of 111-104 against the Los Angeles Lakers.

Take a look at some other top sporting siblings!

Becky and Ellie Downie are sisters who are both amazing gymnasts.

They've won loads of medals between them.

They spoke to Ricky about what it's like to train together! 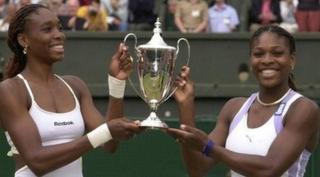 The Williams sisters - Venus is on the left

Two of the most successful tennis players of all time. Serena has won 23 Grand Slam singles titles.

They're famous for being big rivals on court but supporting each other when not competing against one another! 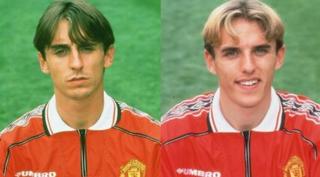 The Neville brothers - Gary's on the left

Gary was England's most capped right back and captained Manchester United for five years. He's now a well-respected football pundit.

Phil followed in his brother's footsteps winning six Premier League titles, three FA Cups and the Champions League with the Red Devils, before moving on to play for Everton in 2005. 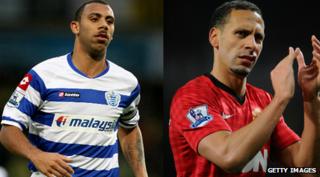 Getty Images
The Ferdinand brothers - Anton's on the left

Younger brother Anton has played for QPR, Sunderland, and West Ham, as well as England Under 21s. 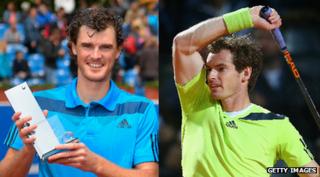 Getty Images
The Murray brothers - Jamie's on the left

Andy Murray won the Wimbledon men's title twice but has struggled since having hip surgery.

His older brother Jamie is a doubles specialist and won the Wimbledon mixed doubles in 2007. 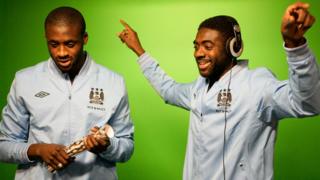 Kolo played as a defender for Arsenal, Manchester City, Liverpool, Celtic and the Ivory Coast national team. He is currently a first team coach at Leicester City. 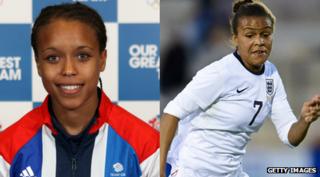 Nikita and Natasha are arguably Liverpool's most famous sporting sisters. At the London 2012 Games, Natasha became the first British female boxer ever to fight in an Olympics.

Her sister Nikita Parris signed for Everton when she was just 14. She plays as a forward for Olympique Lyonnais and the England national team.