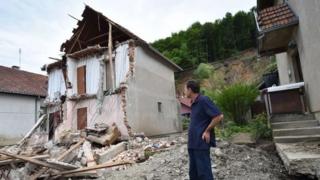 Countries work together on floods

Devastating floods continue to cripple the countries of Bosnia, Croatia and Serbia in south eastern Europe.

The European Union is sending aid to help the millions affected by the worst floods seen there in a century.

The same amount of rain that usually falls over three months, has fallen in just a few days.

Thousands of volunteers are working together to help rescue people whose homes have been flooded.

They are building barriers to keep the water away and trying to get food supplies to those stranded. The authorities and volunteers are helping get aid to where it's needed in all three countries.

But this sort of cooperation would have been unthinkable 20 years ago when the same countries were at war.

In the 1990s war broke out in countries including Serbia, Croatia and Bosnia.

They had all been part of the same country, called Yugoslavia. Fighting eventually led to the region being split into several smaller countries.

Since then relations between these countries have been difficult but the flooding has meant some people have put aside their differences to help each other. 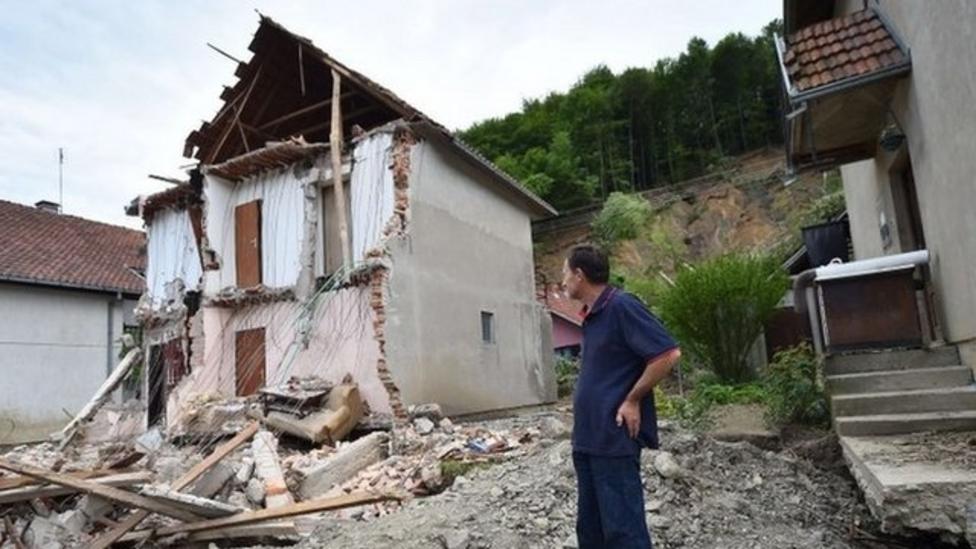 Countries work together on floods