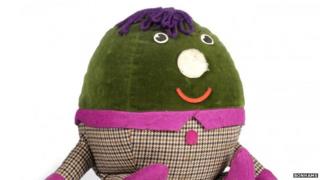 This Humpty Dumpty toy has sold at auction for more than £6,000.

The toy is missing button and has a tear in the collar but collectors were happy to bid because the toy used to be on television.

Humpty Dumpty used to appear on a BBC show called Playschool about thirty years ago.

He even used to get his own fan mail! 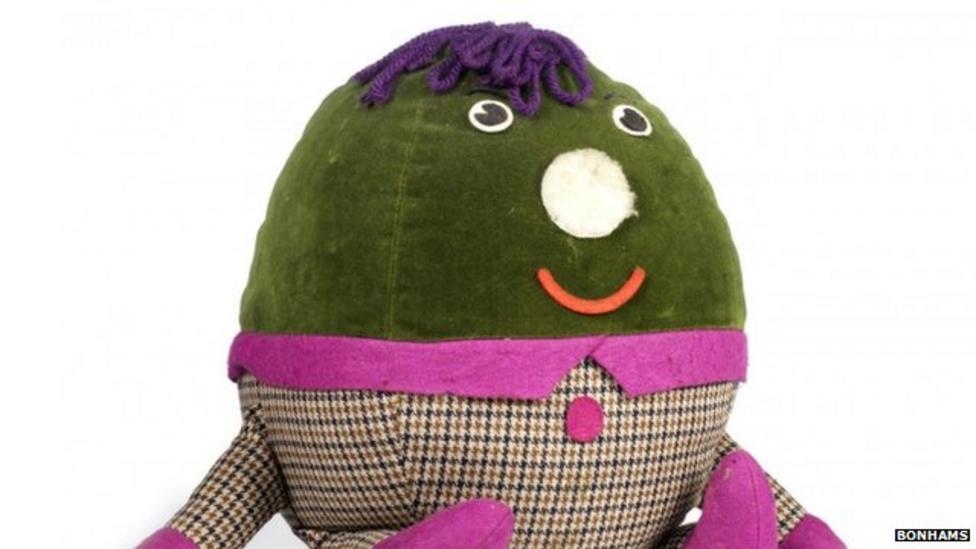