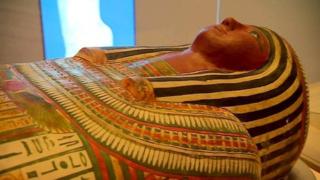 The British Museum has carried out scans on eight Egyptian mummies, revealing amazing details about the people inside the caskets.

Never before has anyone seen mummy hair, muscles and bone in such detail.

Each mummy was put into a special CT scanner.

Researchers investigated them layer by layer to build up a 3D picture of each one.

The British Museum staff were then able to peel away each layer, to see the face of the person underneath the bandages.

It is enabling scientists for the first time to tell the age of the mummies, what they ate, the diseases they suffered from, and how they died. 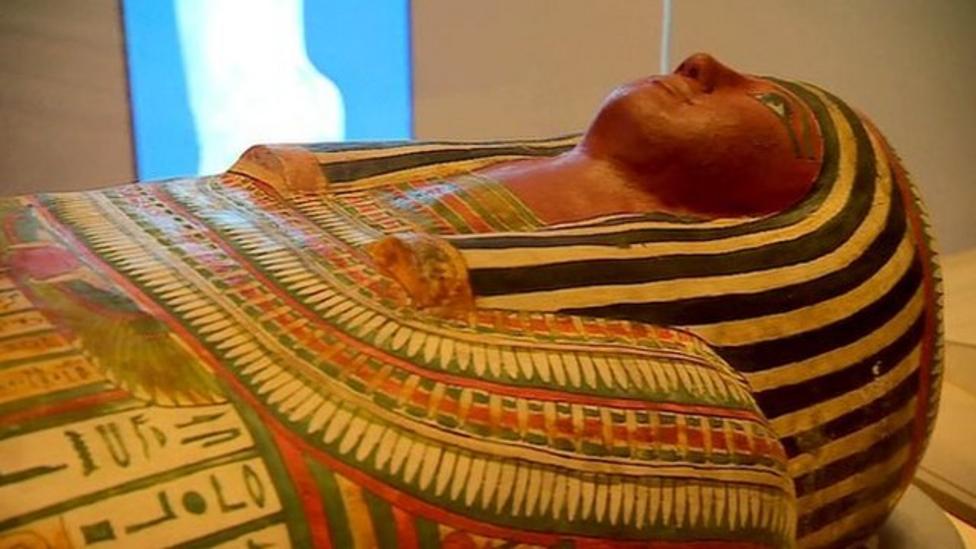