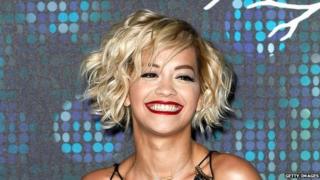 Rita Ora has hit the top spot in the UK's Official Charts.

Her new single 'I Will Never Let You Down' is produced by Calvin Harris and went straight in at number one. 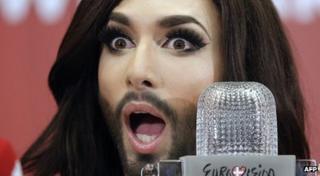 Mr Probz, came in at number two with his single 'Waves', followed by John Legend's track 'All of Me' which has spent a whopping 18 weeks in the chart.

Conchita Wurst also enjoyed chart success with the Eurovision winning song 'Rise Like A Phoenix', which went in at number 17.

Other new entries in the top 20 singles chart were Ed Sheeran's One, which is at number 20, and Australian boy band 5 Seconds Of Summer with Good Girls at number 19.

And, the late pop legend Michael Jackson has topped the album charts, nearly five years since his death, with Xscape.