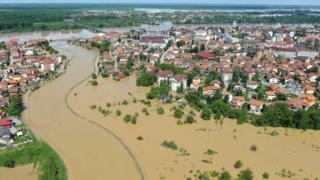 Serbia and Bosnia appeal for aid

Serbia and Bosnia have called for help from the international community to rescue people after severe flooding hit the area.

Waters are now beginning to move away, but officials say dangers remain.

Serbia's main power plant is still at risk of flooding and there is a possibility of landslides.

Three months' worth of rain has fallen on the Balkans in recent days, causing the worst floods since rainfall measurements began 120 years ago.

Tens of thousands of people have been forced to leave their homes. 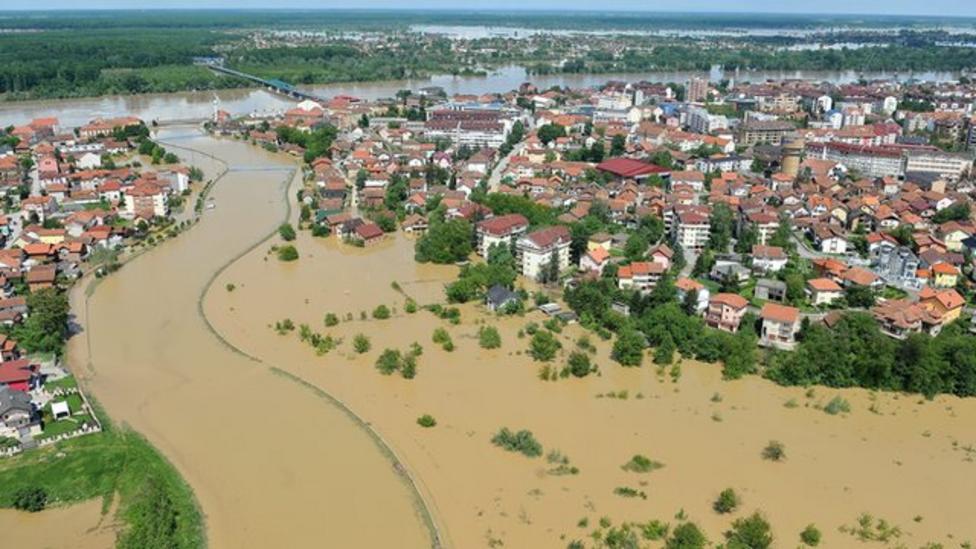 Serbia and Bosnia appeal for aid