Britain's richest 'wealthier than ever' 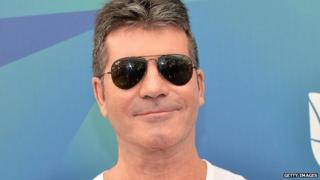 The richest people in Britain have more money than ever before, according to the Sunday Times Rich List.

The Sunday Times newspaper compiles a list of the richest people in the UK every year. 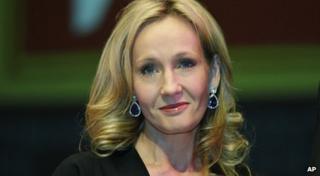 AP
Harry Potter was a big hit for JK Rowling

This year's list includes Harry Potter author JK Rowling in 180th place with a fortune of £570million. David and Victoria Beckham are in 442nd place with £210million. 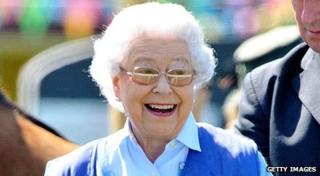 Getty Images
The Queen is on the rich list too

X Factor boss Simon Cowell is in 307th place and is worth £300million.

The Sunday Times has also published a list of the 50 richest young people.

The One Direction boys are 36th on the list, with an estimated fortune of £14million each. 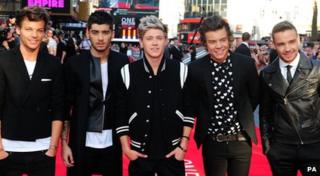 PA
The One Direction boys are high earners

The list was compiled by wealth expert Philip Beresford.

He said: "The richest people in Britain have had an astonishing year."