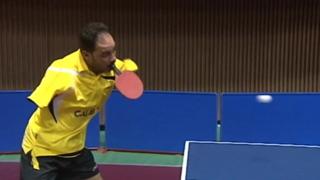 Playing table tennis with your mouth

Egyptian table tennis fanatic Ibrahim Hamato lost both arms in an accident when he was 10.

Instead of giving up his favourite sport he decided to carry on playing by improvising with his mouth.

"I hope this shows people that nothing is impossible as long as you work hard," he says.

Ibrahim was Guest of Honour at the 2014 World Team Table Tennis Championships in Tokyo, where he looked impressive in rallies against some of the world's best players - including world number two Ma Long and former champion Wang Hao. 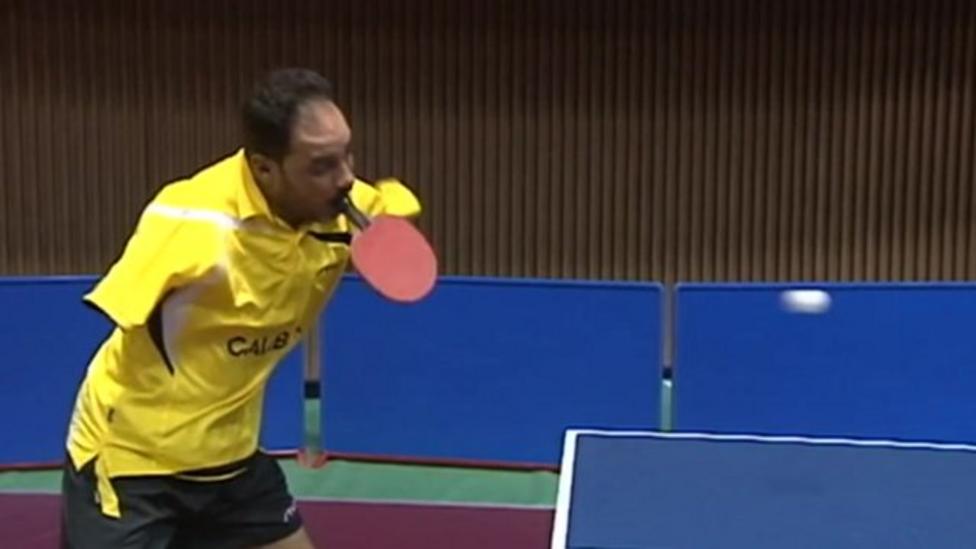 Playing table tennis with your mouth