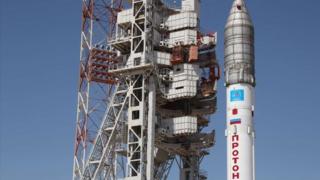 An unmanned Russian rocket headed for space took a bad turn when it failed and crashed back down.

The Proton M rocket was carrying a satellite into space to help provide internet access to remote parts of Russia.

But about nine minutes into the launch from Kazakhstan, at about 100 miles up, the rocket failed and fell back down to Earth.

The Russian Space Agency said all debris had burned up in the atmosphere but Russian media said debris had been spotted in parts of Russia, Siberia and the Pacific Ocean.

No one was hurt and the space agency are now investigating what went wrong. 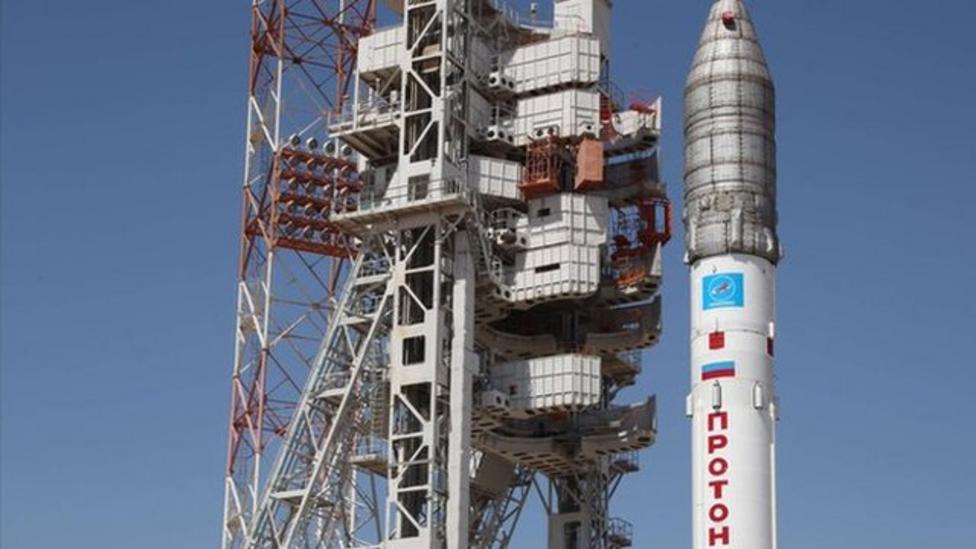