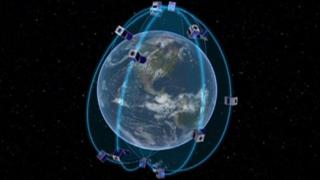 A new breed of shoe-box satellites have provided highly detailed pictures of Earth from orbit.

The first batch of 28 of the small, but high-tech cameras were launched in February and have sent back their first images.

Passing over Earth at a speed of five miles per second, they provide enough detail to pick out individual trees, or even moving cars.

It's hoped they could give new insights into how we live on our planet.

Around a hundred more will be launched in the coming year. 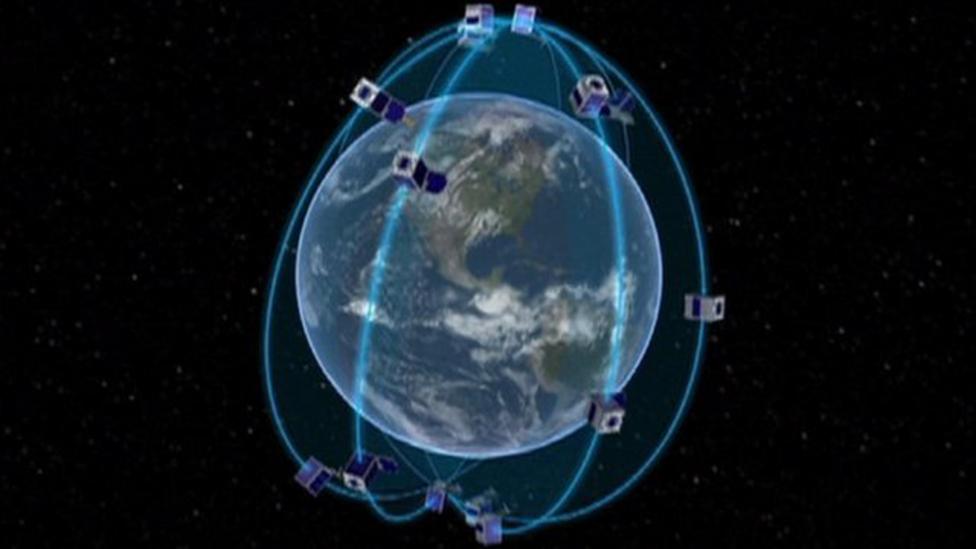