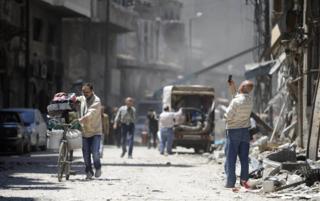 People start to return to Homs

After three years of war in Syria, the first civilians are now returning to the town at the heart of the uprising against President Assad.

The Old City of Homs, under siege for two years and abandoned by the rebels last week, is now safe enough for people to go back.

Hundreds have begun returning, to their homes and livelihoods and ruins.

The BBC's Chief International correspondent Lyse Doucet was one of the first journalists into Homs since the government took full control. She sent Newsround this report. 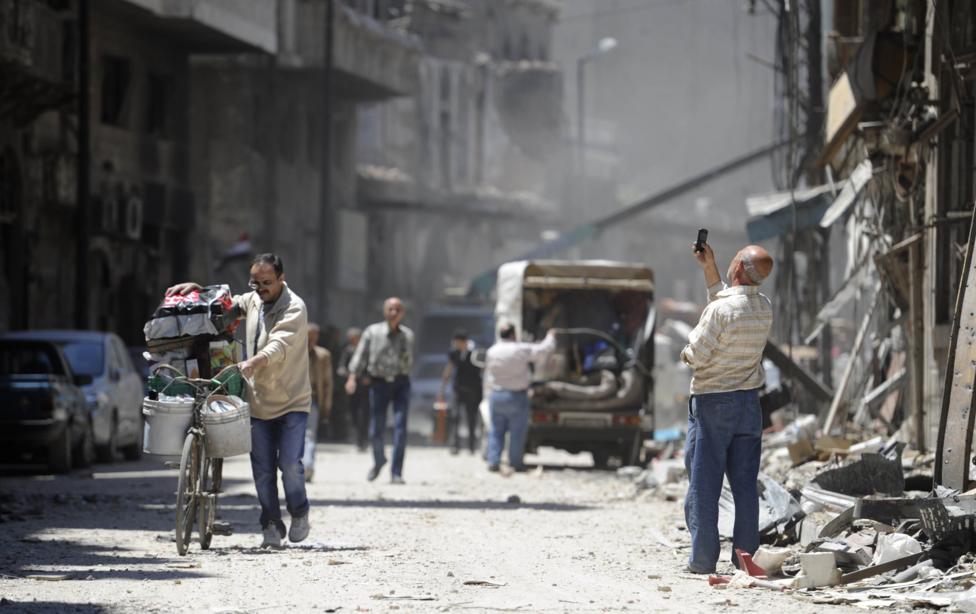 People start to return to Homs