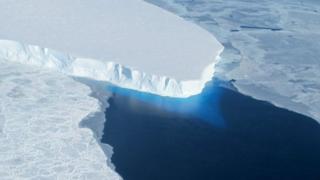 Six giant glaciers in West Antarctica are melting away and nothing can be done to stop it happening, according to NASA scientists.

They've been studying the remote area, in the coldest place on earth, for the last 40 years using satellites, aeroplanes and ships.

They suggest climate change, caused by people, is one of the factors behind the melting. 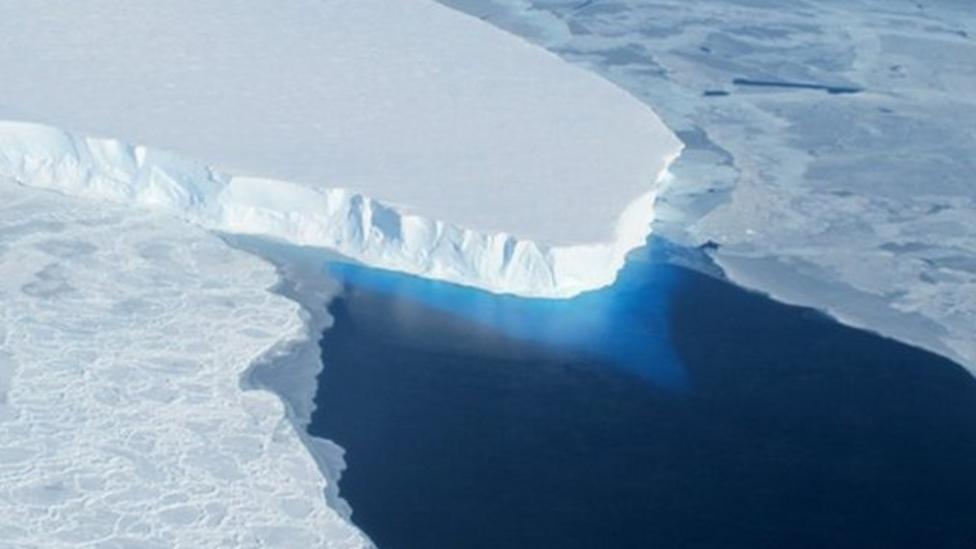