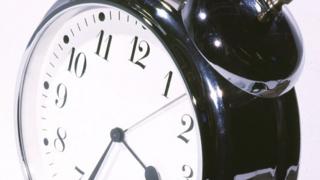 How does the body clock work?

Everyone has a body clock and it works by telling you when to wake up in the morning and when you get tired at night.

According to a new study by scientists, as you grow up the body clock changes too.

Some schools have even tried to start lessons later to prevent teenagers falling asleep in lessons.

Another major factor that affects our body clock are smart phones, computers and tablets.

They release blue light which tricks the brain into thinking it's early morning and can make us stay up later at night.

Scientists suggest that the best way to have a good sleep is to switch phones and tablets off before bed. 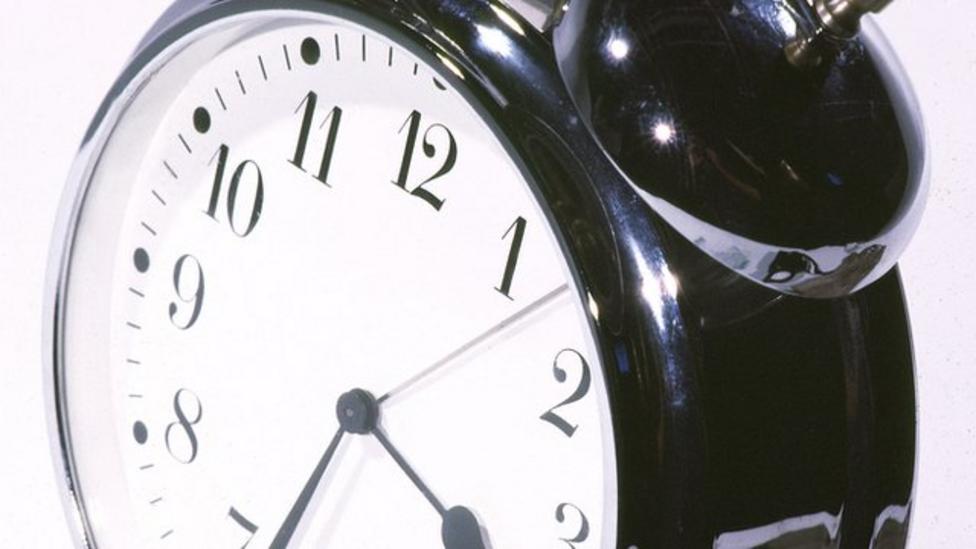 How does the body clock work?