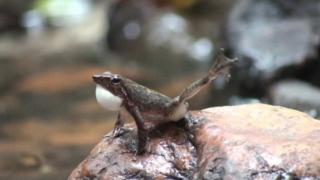 In a jungle in southern India, scientists have found 14 new species of frog nicknamed the 'dancing' frogs.

They are called that because of their strange mating display to the female frogs. The frogs lift their legs up high in a yoga style, looking like they are dancing.

The 14 new species have been found despite the species suffering a decline in numbers bringing them close to extinction.

"It's like a Hollywood movie, both joyful and sad. On the one hand, we have brought these beautiful frogs into public knowledge. But about 80% are outside protected areas, and in some places, it was as if nature itself was crying." 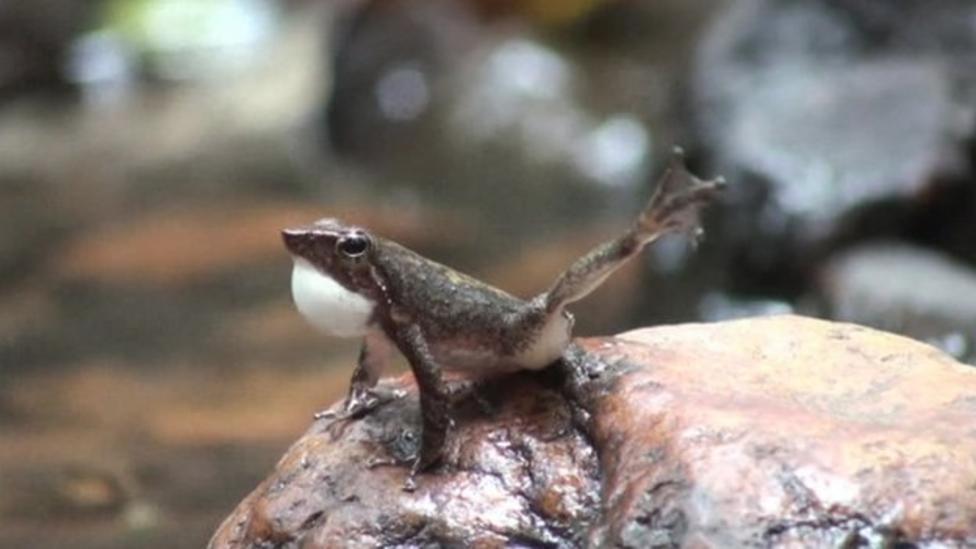