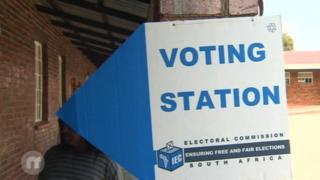 Millions of South Africans are voting for who they want to run their country.

It's 20 years since the racist system of apartheid ended in South Africa.

Many of those born after apartheid are now old enough to vote, they are being called the 'born free' voters.

Under apartheid black South Africans were not allowed to vote.

The current President Jacob Zuma is expected to win this election giving him a second five-year term in power. 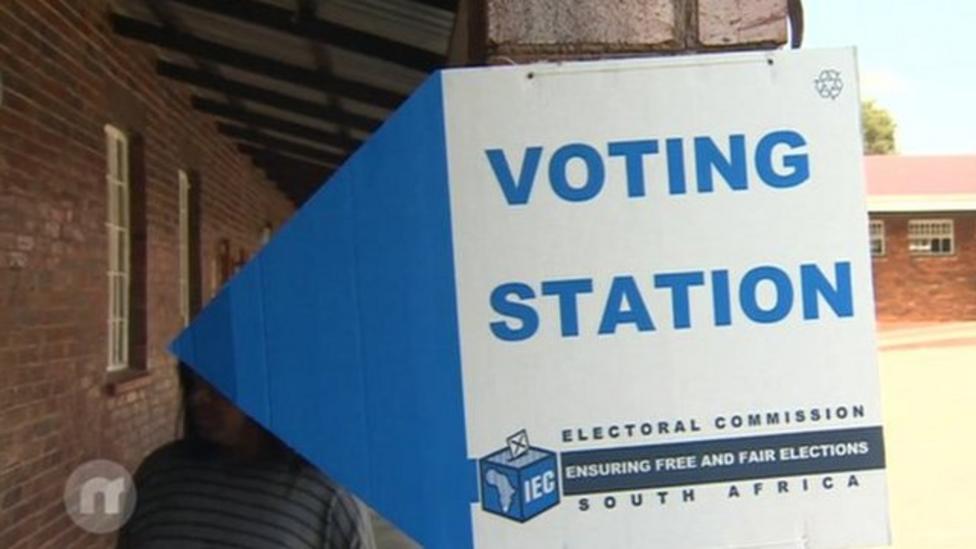