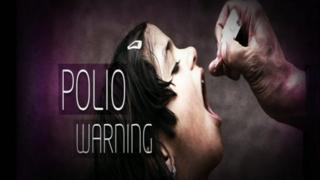 An international group of doctors has warned the spread of the disease polio has become a global health emergency.

Polio worst affects young children, but it can be prevented with a simple vaccine and is almost never found in the UK.

It had been virtually stamped out worldwide, but in a few countries in Asia, Africa and the Middle East there has been a rise in recent years.

One of the worst affected countries is Pakistan - it has had 54 cases of polio so far this year.

This is up from last year when there were 93 cases over the whole year.

Though the numbers may seem small, the World Health Organisation is calling for urgent action.

It wants the governments of these countries to use vaccines to stop the disease from spreading. 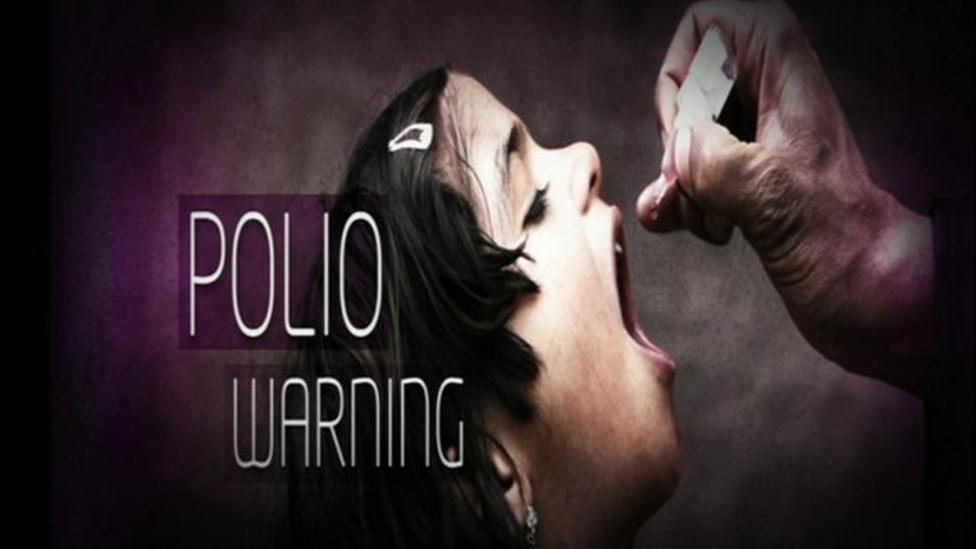