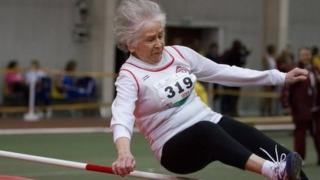 Olga Kotelko is a 95-year-old athletics champion with more than 30 world records to her name.

She now has more than 30 world records to her name and has won more than 750 gold medals.

Olga took up athletics later in life at the age of 77.

When asked what her secret is, she says there isn't one. She said:

"I think your age is just a number. It's not your birthday, it's how you age which makes the difference."

"It's your attitude to all the things that happen in your life that plays the biggest part."

See her in action... 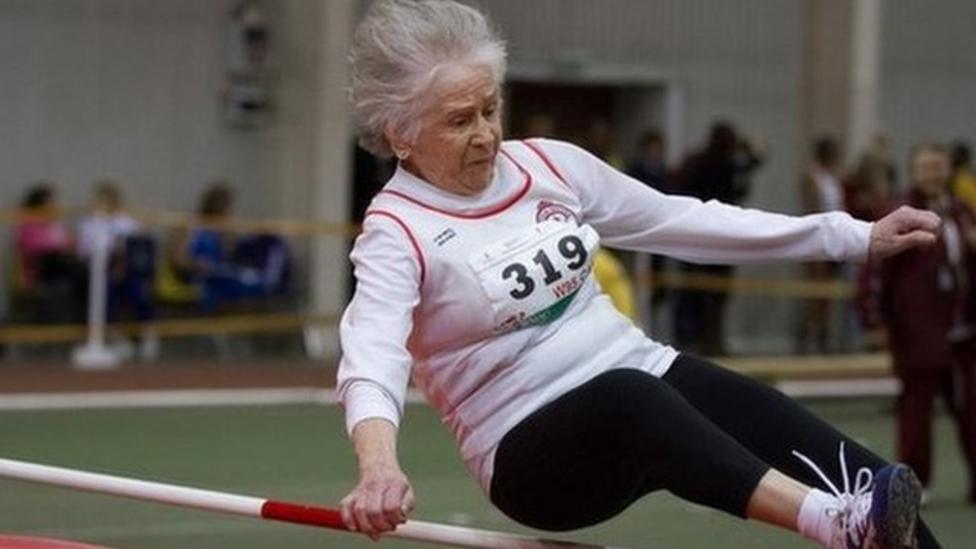