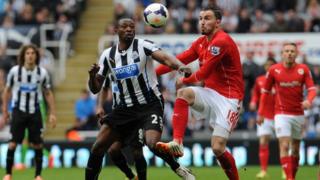 Fulham and Cardiff have both been relegated from the Premier League.

Fulham lost 4-1 away to Stoke City, putting an end to the side's 13 year high in the Premier League.

Both teams will now start next year in the Championship's, with another team also set to be relegated before the season ends. 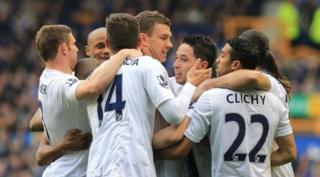 Meanwhile, Manchester City took a step closer to winning the Premier league with a big win against Everton.

Everton opened the scoring but City fought back winning the match 3-2.

Liverpool were looking to their neighbours Everton to do them a favour and beat City as this would help Liverpool's Premier League champions battle.