Microsoft to sell Xbox One console in China 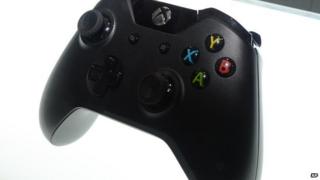 Xbox One will go on sale in China in September, Microsoft has revealed.

It is the first foreign company to announce the sale of its consoles there after China's 14-year console ban ended in January. 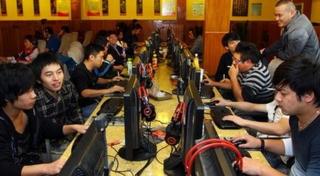 China banned games consoles in 2000, claiming they had a bad effect on the mental health of young people.

Microsoft's Yusuf Mehdi said: "Launching Xbox One in China is a significant milestone for us and for the industry."