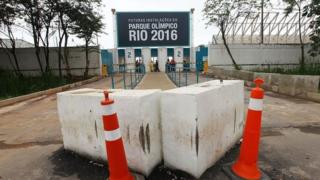 Preparations for the 2016 Rio Olympics are the "worst" ever seen. That's according to International Olympic Committee vice-president John Coates.

He said the IOC has had to place special experts in Rio's organising team to make sure the Games go ahead - something that's never happened before.

"The situation is critical on the ground," he said.

Brazil also faces a struggle to be ready in time for the Fifa World Cup, which starts in just 44 days. 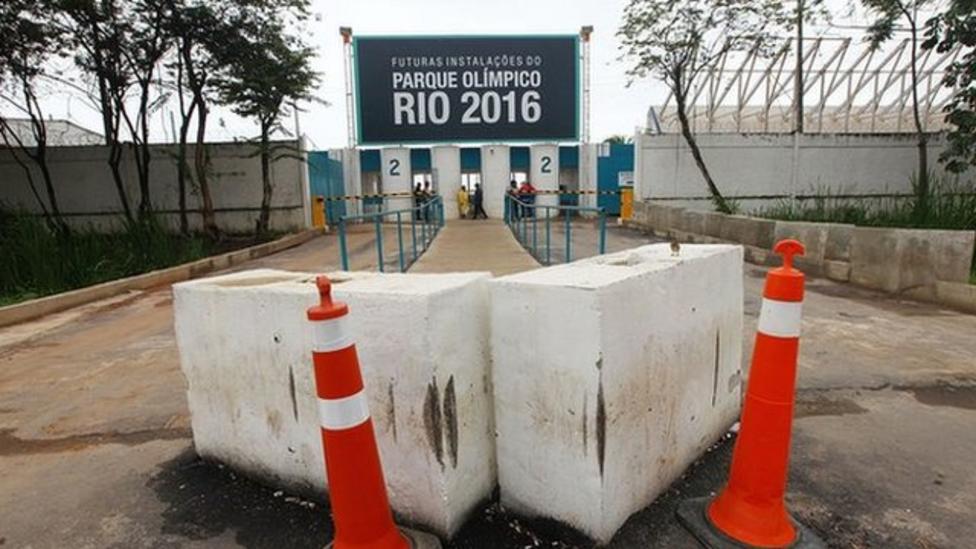