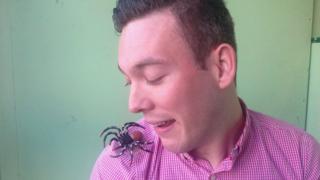 Apps that could help people overcome their worst fears have been developed for smartphones.

One app claims to help people who are scared of spiders, using a technique called systematic desensitisation.

Users have to play video games that feature cartoon spiders which look cute and harmless.

As the game progresses the spiders start to look more realistic. Eventually players have to help an injured tarantula.

The game was developed by two mental health experts.

However some experts have warned that apps should not be seen as a replacement for seeing a doctor.

Martin - who's seriously scared of spiders - went to see whether the app could help him. 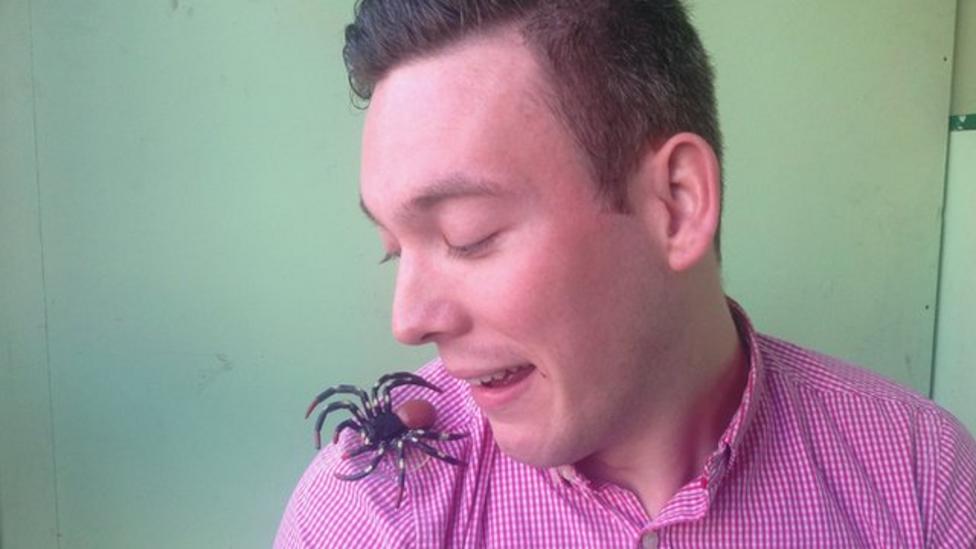