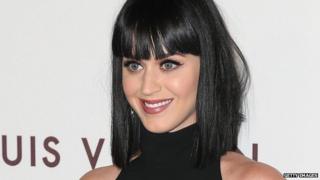 Katy Perry has been confirmed as the main act at Radio 1's Big Weekend in Glasgow.

She'll join One Direction who will open the show in May.

Other artists confirmed for the Big Weekend include Ed Sheeran and The Vamps. 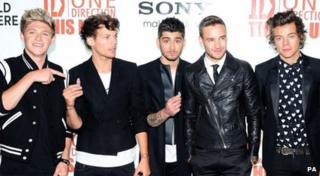 PA
One Direction are currently on tour in Peru

Over 50,000 tickets have been given away to excited fans and it's the largest free event in Europe.

Speaking to Nick Grimshaw, Katy Perry revealed who her favourite member of One Direction is.

"I'm going to be basic, obviously Harry," she said.