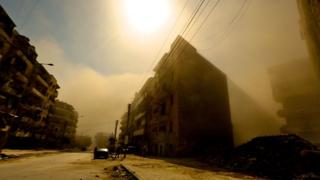 A look inside Syria's ruined city of Aleppo

Just a five-hour flight from the UK, Syria used to be a country full of beautiful buildings and busy streets.

But after three years of civil war, hardly anything looks the same. Nearly ten million people - about half the country's population - have had to leave their homes because of the violence.

Fighting between the government and the opposition has been almost continuous and whole cities have been destroyed by bombs and fighting.

Some of the fiercest fighting has been in the city of Aleppo, in the north of the country, near the Turkish border. It's a highly dangerous place that few people go to.

BBC reporter Ian Pannell got a rare look inside. 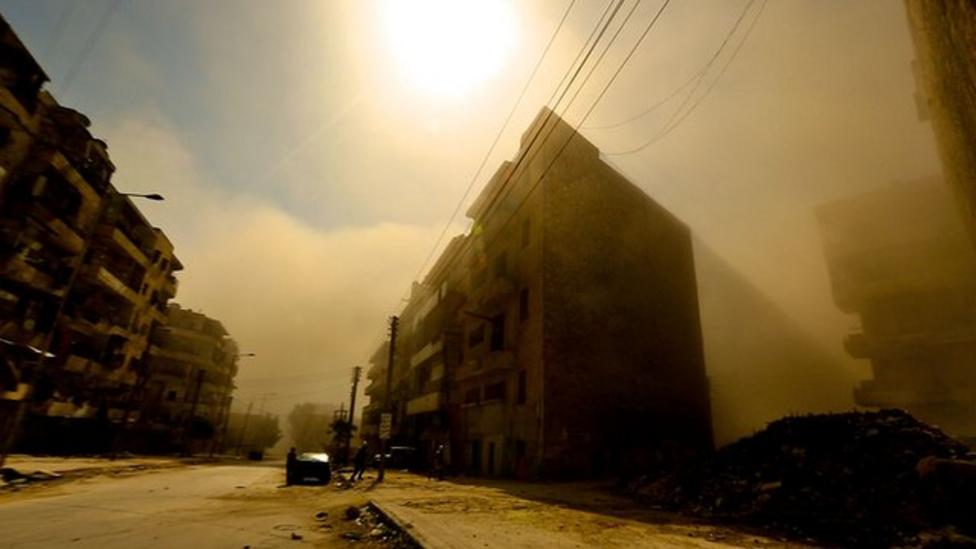 A look inside Syria's ruined city of Aleppo