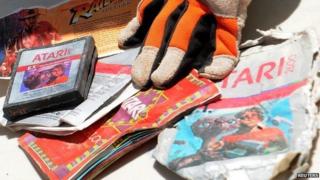 The game so bad they buried it

A massive video game burial site has been discovered in New Mexico, USA.

The site is believed to contain thousands of copies of a video game called ET The Extra-Terrestrial.

A company called Atari made the game in 1982 but it was a flop and is famously thought of as one of the worst video games ever made. 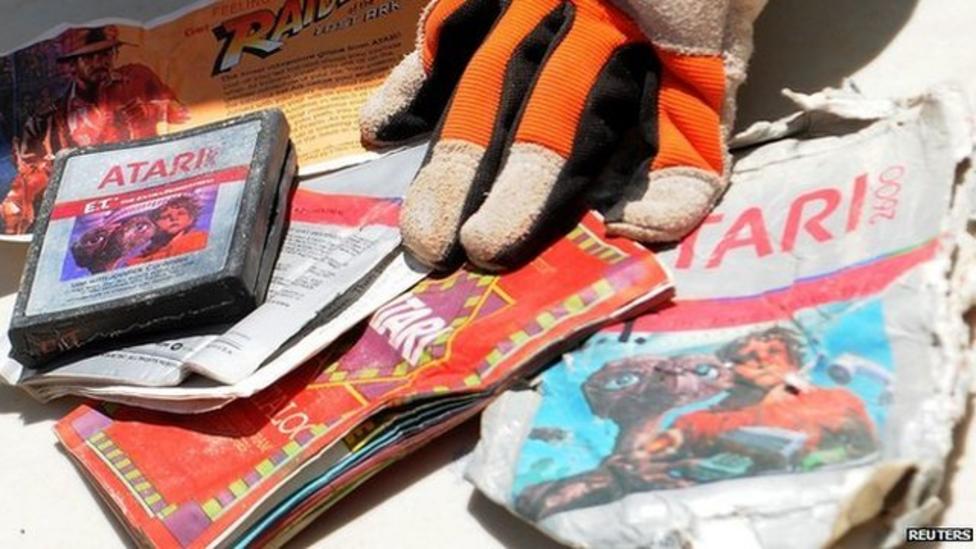 The game so bad they buried it