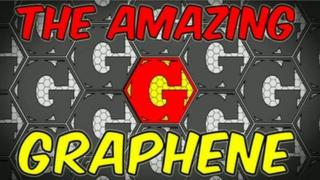 Graphene is known as a wonder material. It's the thinnest object ever discovered, 300 times stronger than steel and harder than diamonds.

Graphene was first made in 2004 at the University of Manchester. Scientists found their sticky tape was pulling tiny graphene crystals off a lump of graphite.

In the future it could be used to build strong plane wings, electronic paper and even bendy smartphones.

Graphene crystals are so small, you need a lot of them to make things. Now scientists are working hard to find a way to make lots of them.

A team in Ireland have already made a step forward. They were able to make thin layers of graphene by putting graphite in a kitchen blender.

Newsround went to the University of Manchester, the 'home of graphene', to find out about the wonder material and ask how graphene made by the scientists in Ireland could be used. 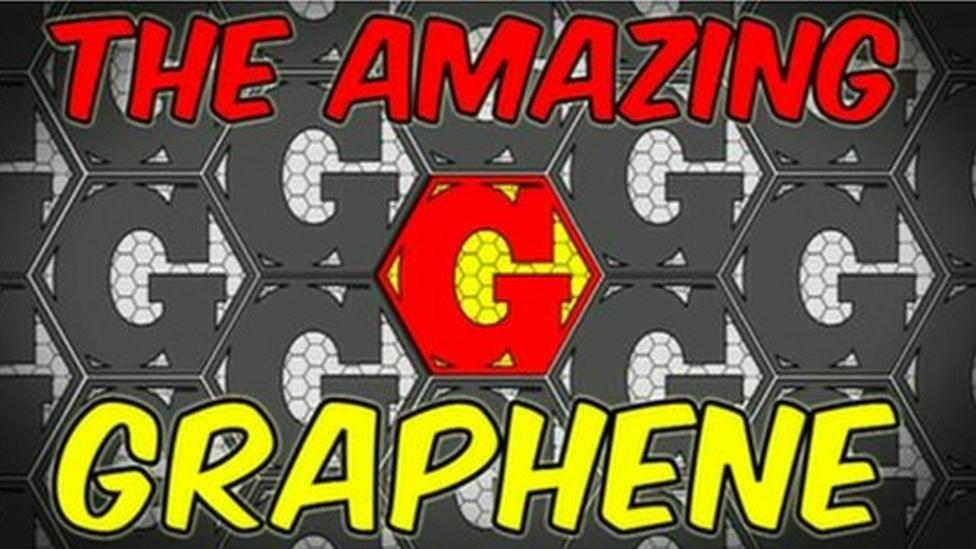