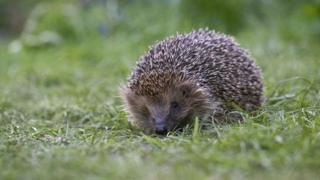 Badgers have been killed in some areas of the UK to try and stop them spreading a disease called Bovine TB.

Scientists at Exeter and Southampton Universities and the National Wildlife Management Centre say in areas where trials of badger culls took place, the number of hedgehogs more than doubled.

Fieldwork for the research was carried out between 2000 and 2005

Why have the numbers of hedgehogs increased? It might be because badgers and hedgehogs compete for food.

Badgers are bigger and eat worms and slugs just like hedgehogs and sometimes they eat hedgehogs too.

Conservationists say although this is good news for hedgehogs their numbers are still falling in most of the country so more needs to be done to protect them.

The research was funded by the Government Department for Environment, Food and Rural Affairs, which is behind the badger cull which not everyone agrees with.

In a statement it said:

"Although badgers will eat hedgehogs if desperate they are not hunters. Their main food is also the earthworm and underground grubs."Areas where badgers have been culled saw a rise in hedgehog numbers according to scientists.

Hear from Prof Robbie McDonald who did the study at the University of Exeter about how having fewer badgers affects other types of wildlife. 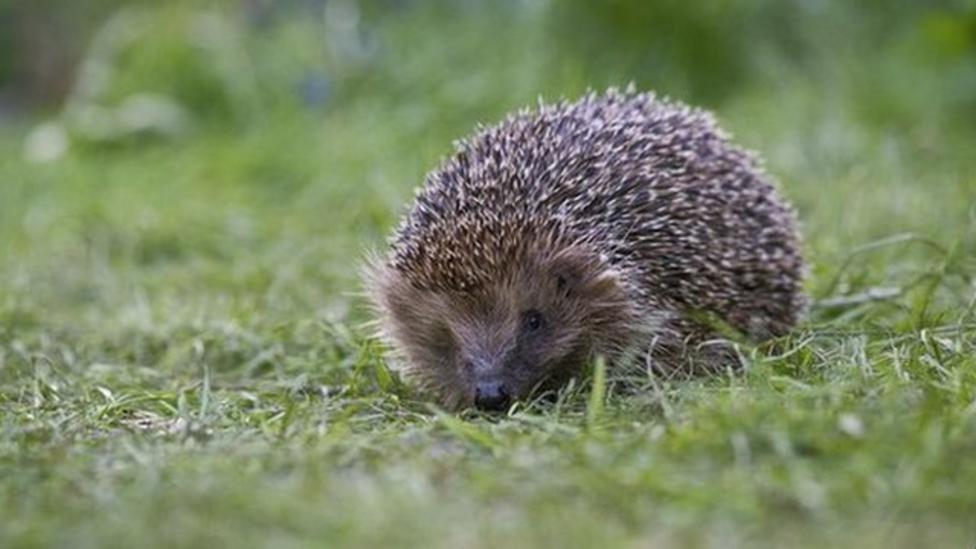