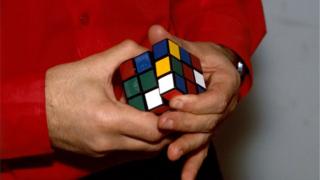 One of the trickiest toys around celebrates 40 years since its invention.

The Rubik's Cube puzzle was thought up by Erno Rubik in 1974.

The game has squares of different colours on each side and the idea is to move it around until each side has only one colour on it.

It is really hard to do unless you know how and even the inventor took a month to master the technique.

Watch it being solved. 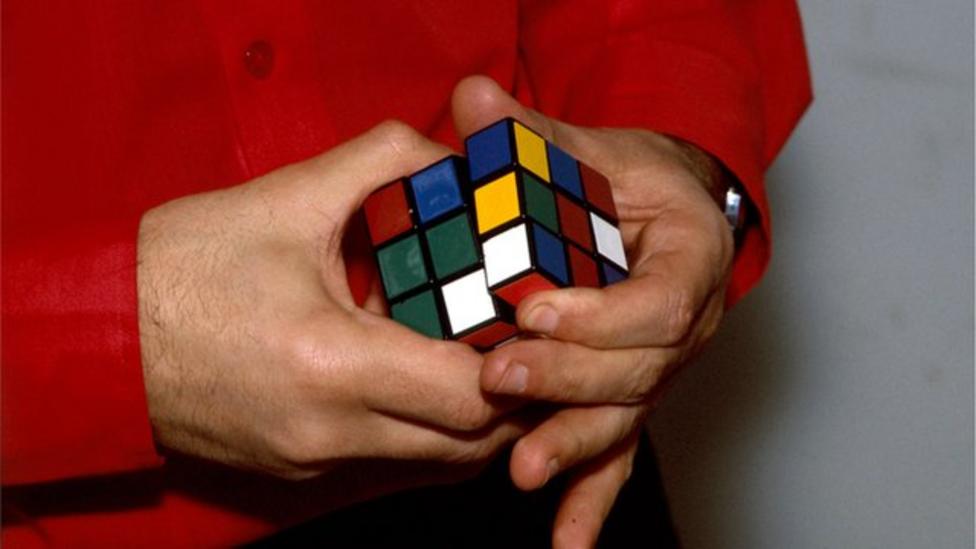