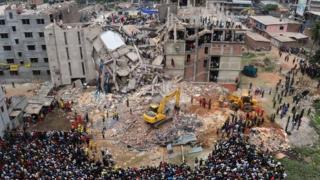 A year on from a huge factory collapse in Bangladesh thousands of people have gathered to protest.

More than a thousand people died and many more were injured.

The accident led to complaints about the poor safety standards workers were made to work in.

Safety inspections have been carried out at some factories in the country but not all of them and many people are still waiting for compensation.

The BBC's Akbar Hossain is in Dhaka and sent this report for Newsround. 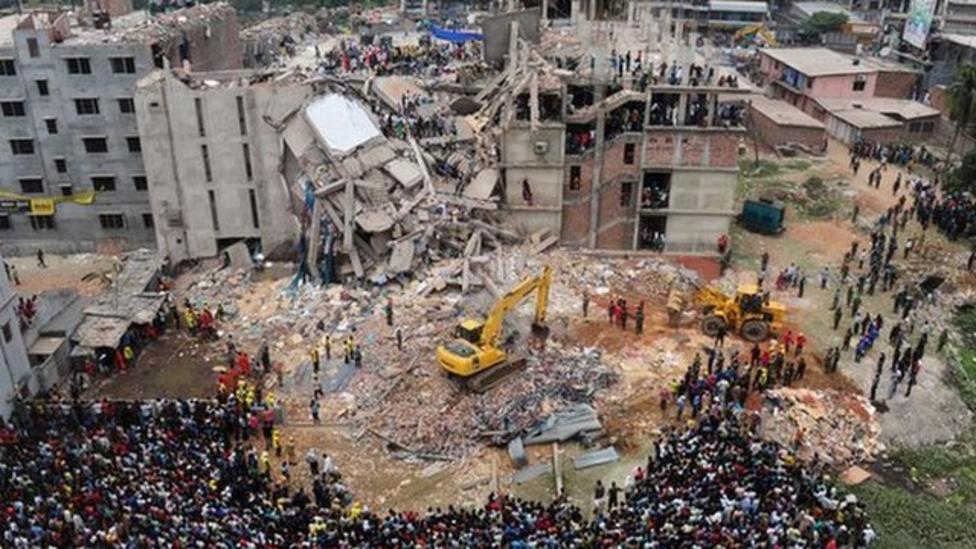