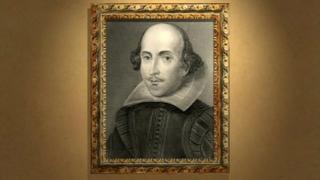 Celebrations are taking place across the country to mark the 450th birthday of William Shakespeare on 23 April.

He is considered by many to be one of the world's greatest writers.

Shakespeare was born in 1564 in Stratford-upon-Avon in England.

He became famous for his plays, such as Romeo and Juliet and Hamlet. They are still performed and studied around the world today.

Shakespeare is also credited with inventing thousands of words we use today, such as 'horrid' and 'swagger'.

Watch Nel's report about Shakespeare and his legacy. 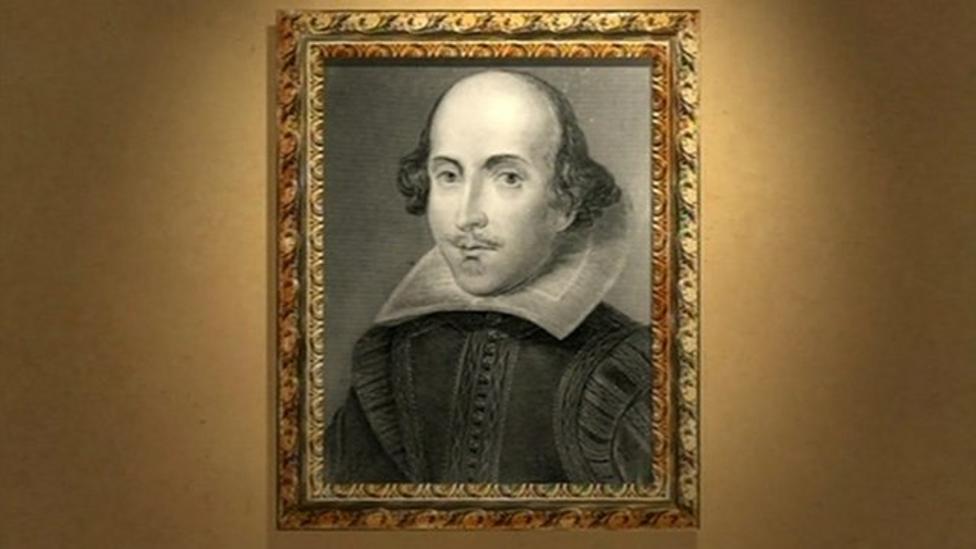