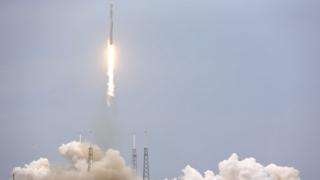 Rocket with supplies launched to ISS

A commercial company in the United States has launched it's latest supply mission to the International Space Station (ISS).

The capsule is carrying just over two tonnes of food, equipment and science experiments.

It's the third re-supply mission the firm has launched as part of a multi-million pound deal with NASA.

The stores are expected to arrive at the ISS on Sunday.

Commentary provided by Nasa TV and the control room. 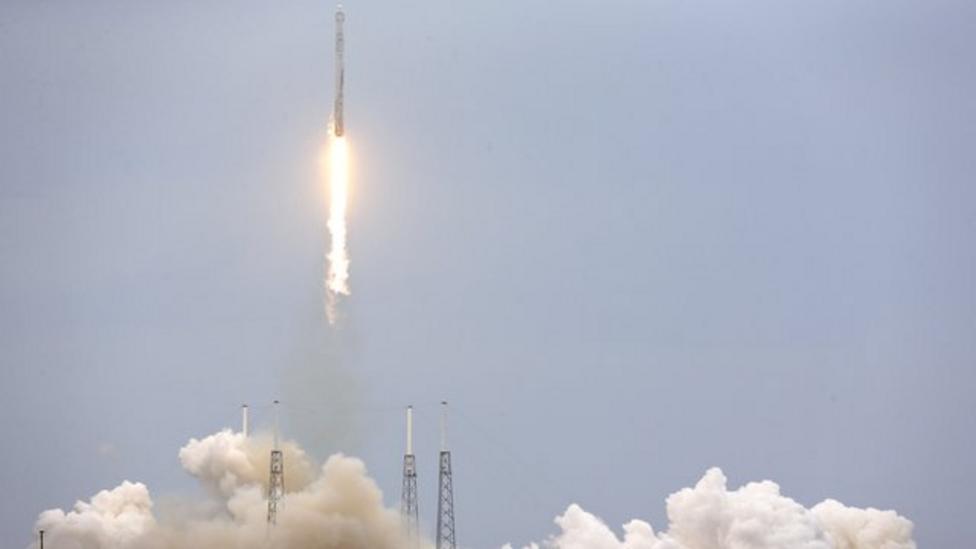 Rocket with supplies launched to ISS