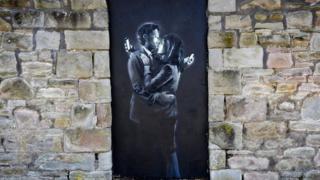 A new piece of art made by Banksy has caused a stir after being found on a wall in Bristol.

He said because the art was put on a removable surface, it was a sign that the art should be taken and used for a good cause.

The picture was put on display in the club where they asked for donations to view it. 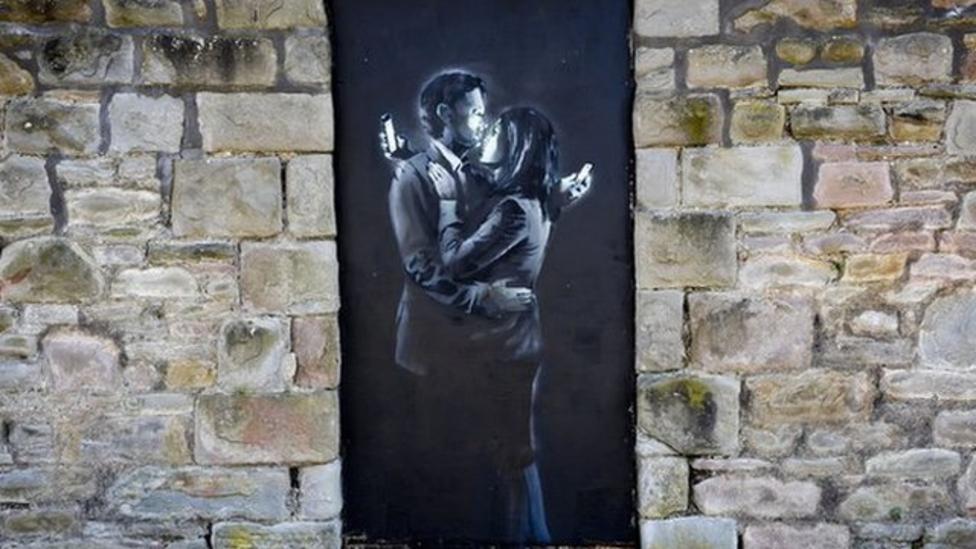