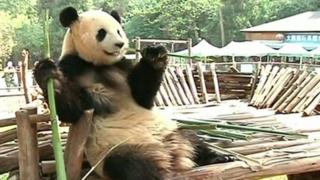 A lonely giant panda, who became sad after her companion panda was sent to another zoo, has had her own amusement park built in her cage.

The pair had spent six months together at the Yunnan Wild Animal Park in Kunming City, China.

To cheer her up staff built a climbing frame, parallel bars and even installed a television set.

Take a look at how she's finding it... 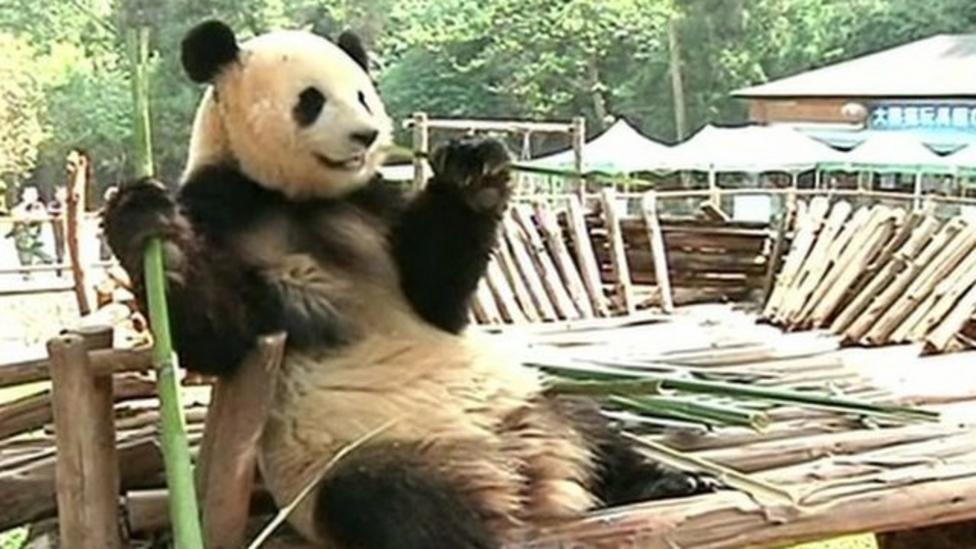