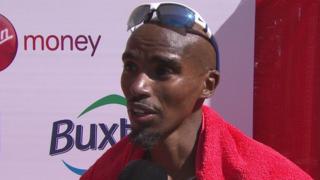 Double Olympic track champion Mo Farah missed out in his bid to win the London Marathon on Sunday, but vowed that he would be back to compete in the race again.

Farah, 31, who was running his first competitive marathon, finished in eighth place and told the BBC's Jonathan Edwards that he was "quite disappointed" but had learned lessons from the race. 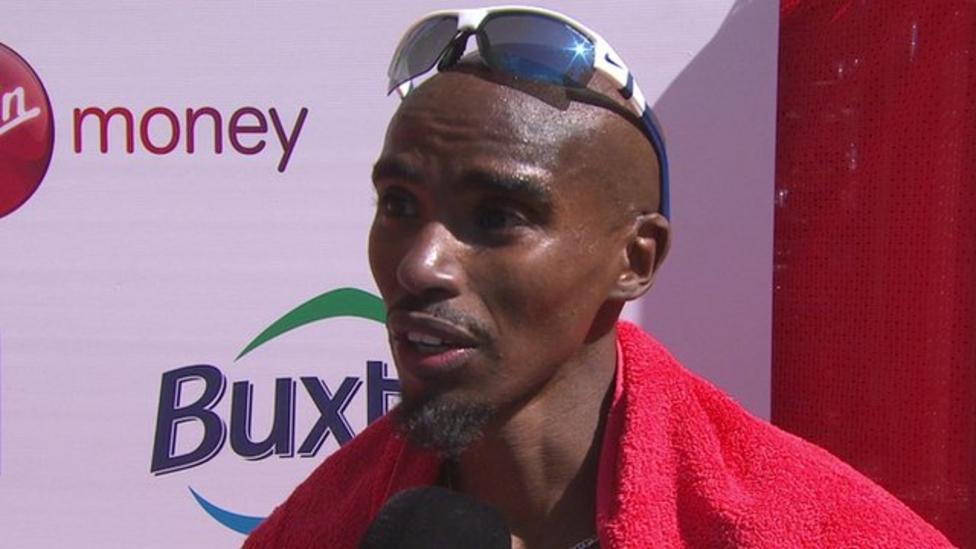