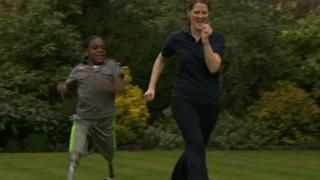 The Rotary Young Citizen Awards 2014 has taken place - young amputee athlete Harvey is one of the winners!

When Harvey Parry was 15 months old he had to have both his legs amputated after having the disease meningitis.

The eight-year-old from north London has now become one of the most successful disabled athletes for his age.

His success has earned him one of this year's Rotary Young Citizen Awards! 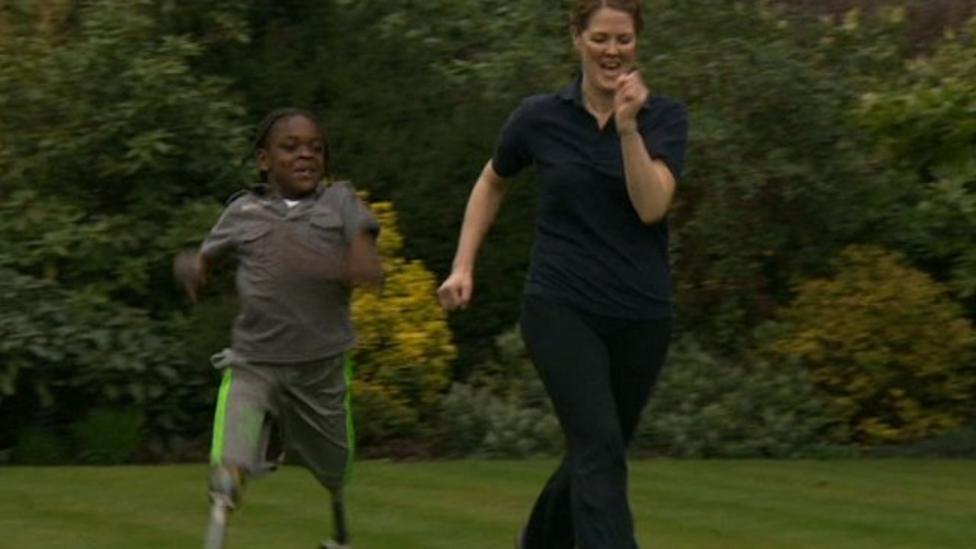