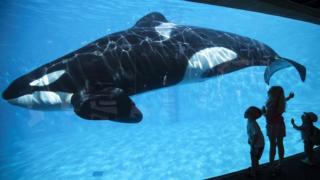 A group of school girls have been involved in a campaign to stop killer whales being used in performances at their local SeaWorld in San Diego, in America.

More than 1 million people have signed a petition backing a ban on using killer whales in entertainment shows at the SeaWorld park.

People that work with the mammals say they help with vital research.

Law makers in California have delayed a decision on any ban until they know the full impact of keeping whales in captivity. 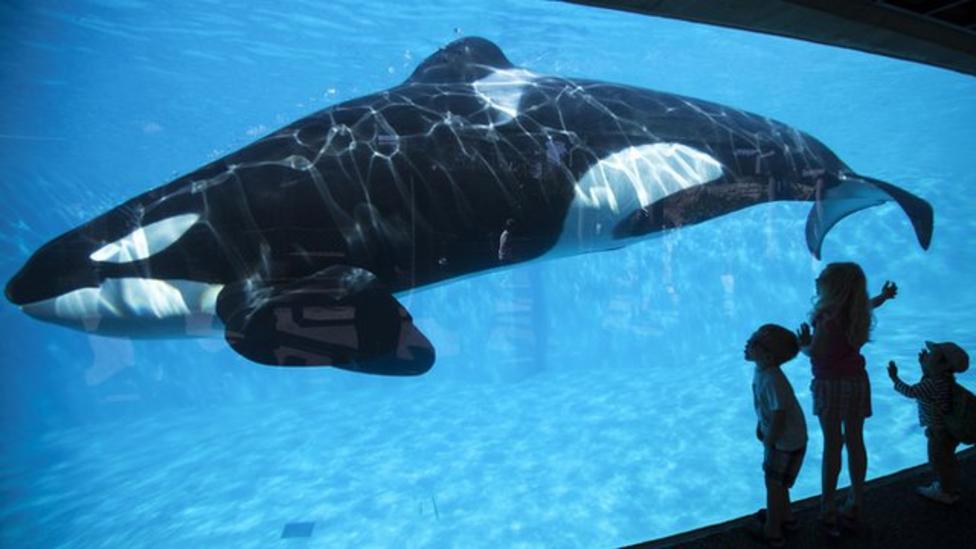