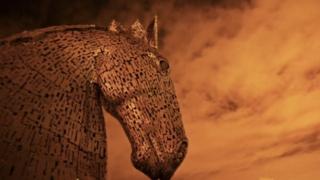 How 'the Kelpies' were built

This clip shows time-lapse footage of how Scotland's newest landmark, the Kelpies, were built.

The giant horse structures have been constructed outside Falkirk and officially open later this month.

A student from Edinburgh's Queen Margaret University, Walid Salhab, has filmed them being built from start to finish.

He used time-lapse photography to capture the build. The two 30 metre high horse heads are two of the biggest horse sculptures in the world.

The sculpture Andy Scott will showcase the film at the Tartan show in New York next week. 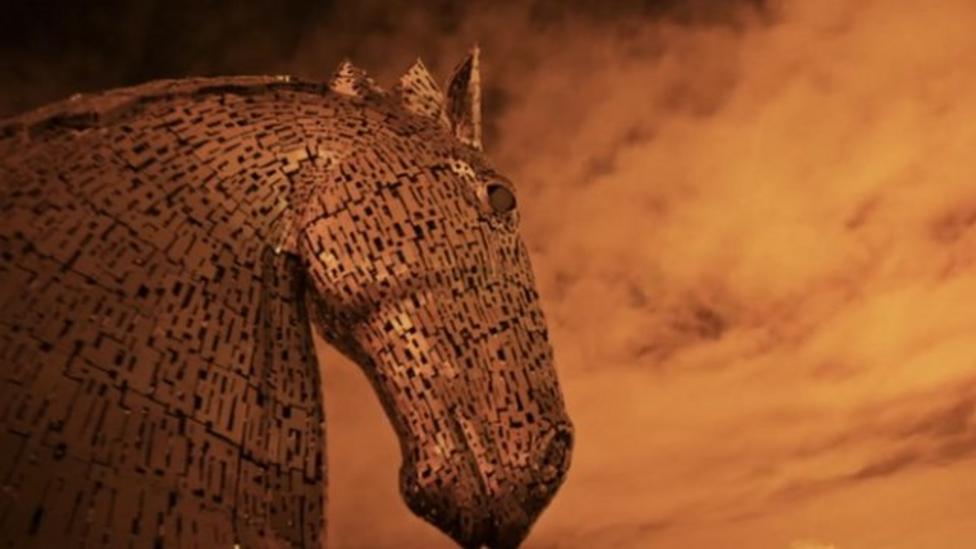 How 'the Kelpies' were built