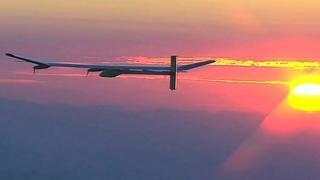 A solar plane built for an ambitious mission to fly around the world powered only by the Sun has been unveiled.

The Solar Impulse 2 aircraft has a huge wingspan of 72 metres - equal to that of a Boeing 747 plane. It weighs about the same as a large car.

Its wings are covered in 18,000 solar cells that convert sunlight into electricity to power its motor and to store in its batteries.

The global flight is set to take off next year. The Swiss team behind the project has already flown a previous solar plane across America. 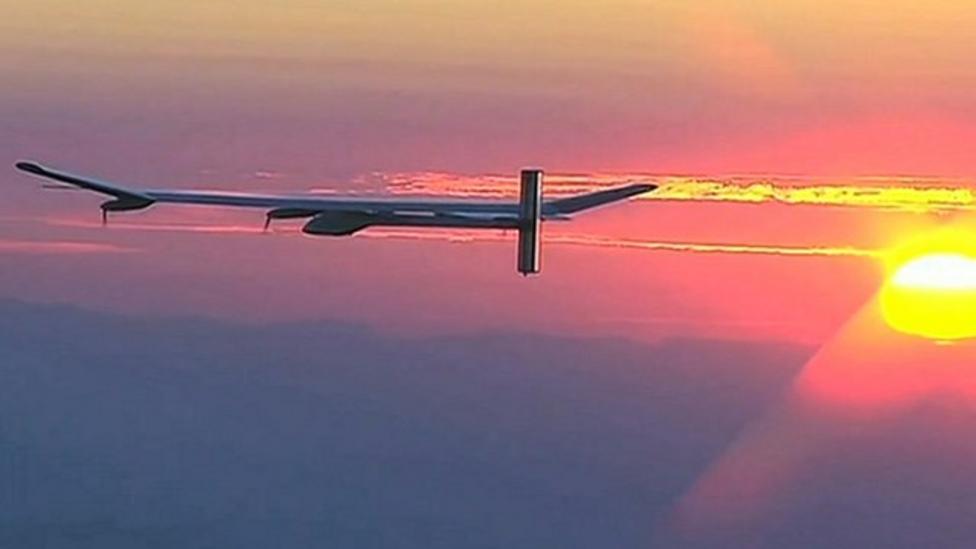