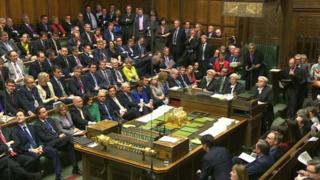 The Speaker of the House of Commons mentioned Newsround viewers during today's Prime Minister's Questions.

As the noise levels from MPs taking part in the debate started to rise, John Bercow told them: "I happen to know there are children watching".

He was talking about a group of viewers visiting Parliament to watch the Prime Minister's Questions debate, and to give their thoughts on what they had seen.

Last week, the Prime Minister David Cameron and the Leader of the Opposition Ed Miliband called each other a 'dunce' and a 'muppet' in PMQs.

Lots of you told Newsround you weren't happy about it, and that politicians need to behave differently.

Prime Minister's Questions is often very noisy - with lots of MPs shouting to try and get their views across.

But people like the Speaker of the House of Commons want that to change - and he mentioned the Newsround viewers present to encourage MPs to quieten down. 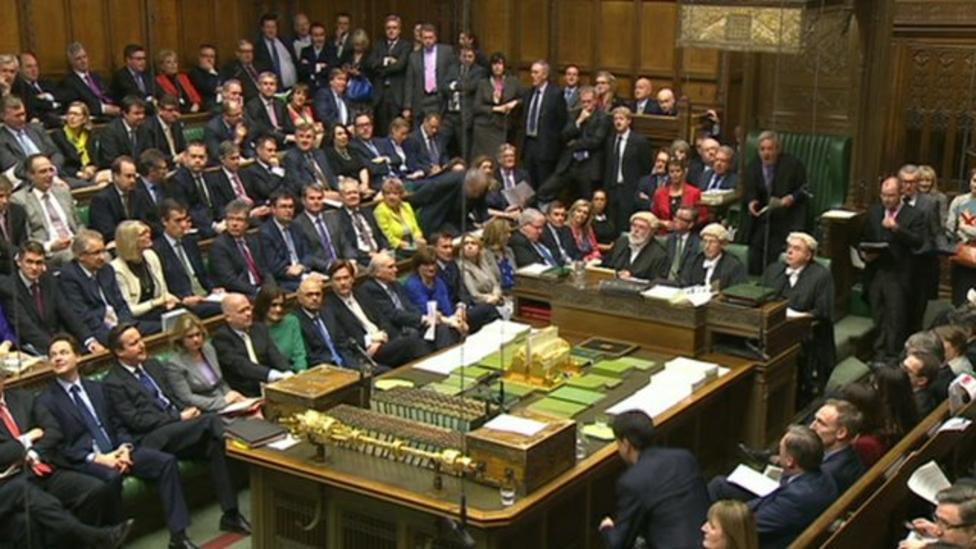