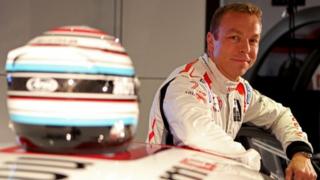 He's just signed a deal with Nissan with the hope of competing in the world famous Le Mans event in 2016, a gruelling 24-hour race in France.

But he's already been involved in track races this year and is now looking forward to competing in this season's British GT Championship.

Sir Hoy said: "It's been a dream for a long time that I could get involved in motorsport. I think just having some competitive outlet now that I've retired from racing bikes - it's great." 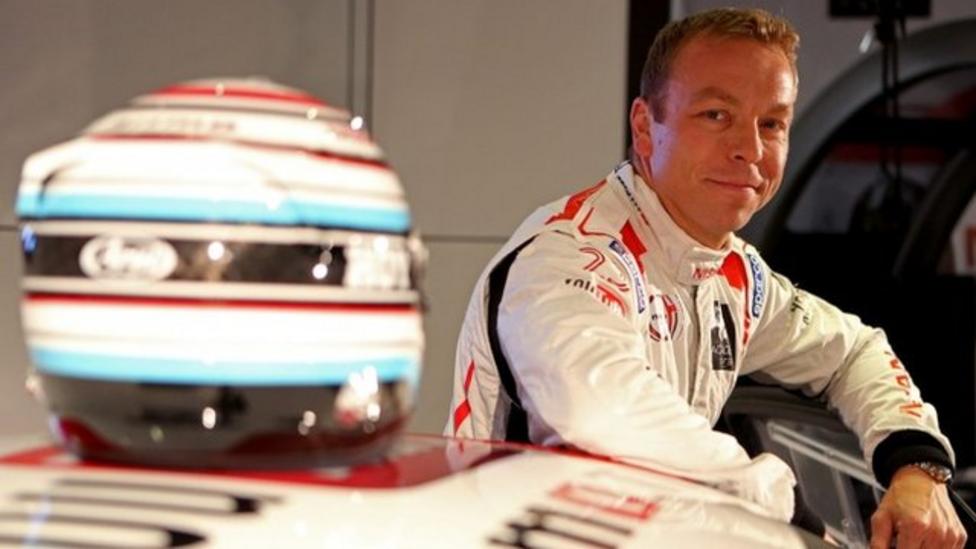