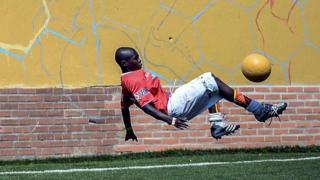 A football tournament with a difference has been raising awareness about the millions of children around the world who live on the streets.

More than 230 girls and boys from 19 countries took part in the Street Child World Cup, which finished on Sunday in Rio de Janeiro, Brazil.

Street Child World Cup is a global campaign for street children to get the protection and opportunities that all kids deserve.

Some of the children in the tournament are in care and some are actually living on the streets.

But they all played together to learn more about each other's lives and send a clear message to world leaders that no child should have to live on the streets.

Former CBBC and Blue Peter star Andy Akinwolere is in Brazil working with the project, and he sent us this report. 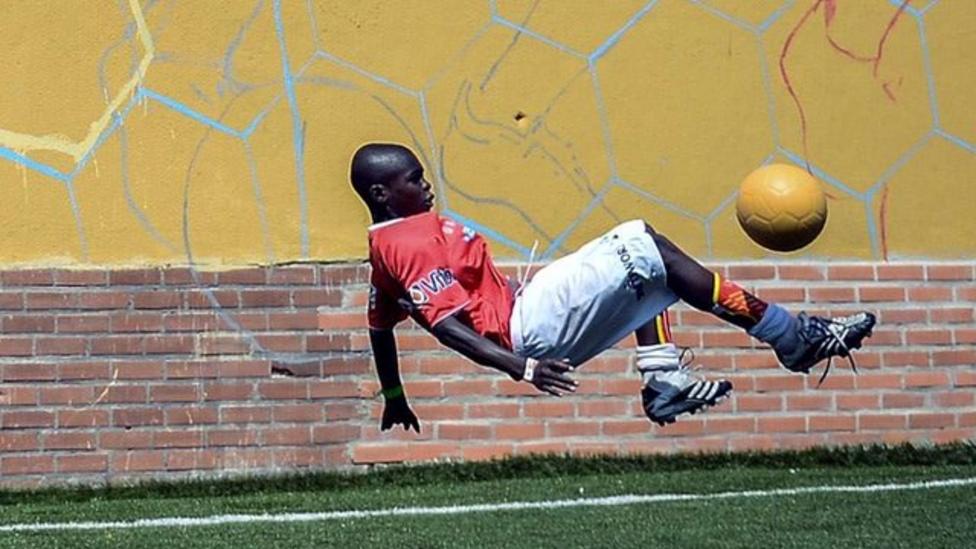