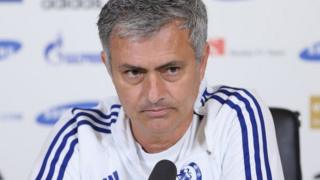 Jose Mourinho is confident Chelsea can win tonight's match against Paris Saint-Germain in the Champions League.

The blues will need to score two or more goals after PSG won the first leg of the quarter final 3-1.

PSG will be without top goal scorer Zlatan Ibrahimovic which could be a massive loss for them.

Chelsea may risk playing Samuel Eto'o, who has missed the last 3 games with a hamstring injury, to give Chelsea more attacking power. 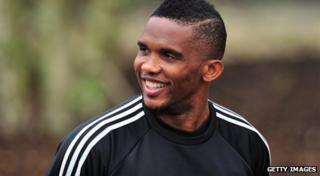 Jose Mourinho said: "I think if Paris is knocked out it will be a big disappointment for them; if we are knocked out it's something that, in this moment, lots of people are expecting," he said.

It is going to be a real test for both managers. Laurent Blanc needing to defend his lead away from home and Jose Mourinho needing to attack and score 2 or more.