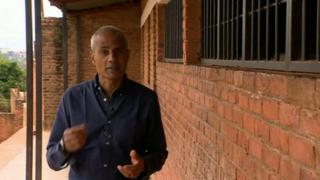 Twenty years ago, in Rwanda, a terrible event took place when relations between two groups of people - called the Tutsis and the Hutus - broke down.

It started when the plane in which Rwanda's president was flying was shot down. He was a Hutu and many of them blamed the Tutsis for what had happened.

Violence broke out and what followed shocked the world.

800 thousand people were killed in just 100 days as extreme Hutu groups attacked Tutsis living in towns and villages across the country.

The killing of that many people from one group, by another is known as Genocide.

The violence came to an end but 20 years on the memories of what happened are still very painful. Rwandans from both groups promised that something like it could never happen again.

Today special services were held to remember those who were lost. 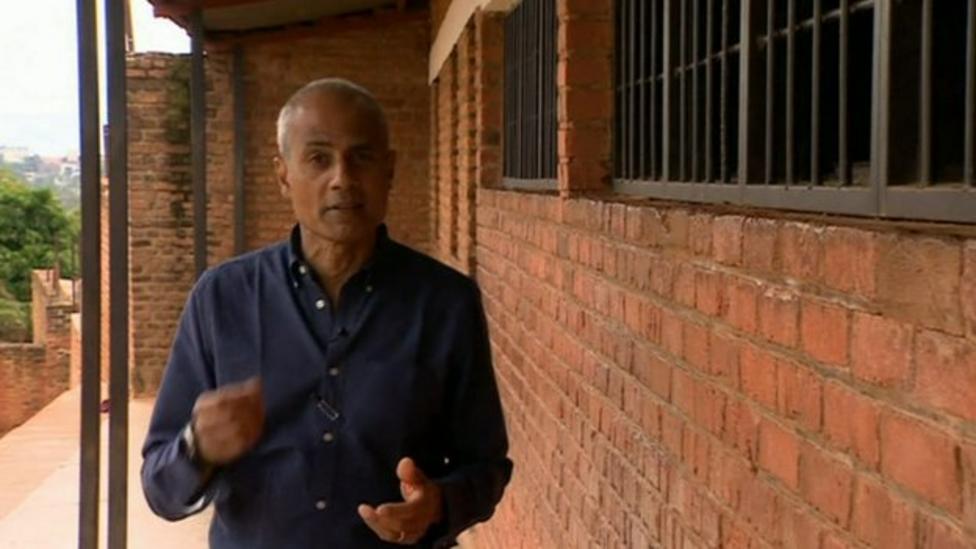