Guide: Unusual greetings from around the world 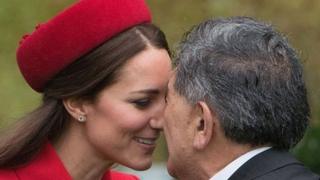 The Duke and Duchess of Cambridge, along with their son Prince George, have begun a 19 day visit to New Zealand and Australia.

Whilst in New Zealand, they've been greeted by Maori leaders with the traditional 'Hongi' - by rubbing noses.

But the 'Hongi' isn't the only unusual greeting used around the world.

Here's Newsround's guide to some other ways to say hello in other countries - where shaking hands just isn't enough.

In most countries sticking out your tongue would be considered a bit rude, but in Tibet it's a way of greeting.

It has been a tradition since the 9th century, the time of an unpopular king called Lang Darma, who was known for his black tongue.

People in Tibet, thought that the king had been reborn, so to prove they weren't the king, they would show their tongues.

The traditional greeting is now a form of respect. 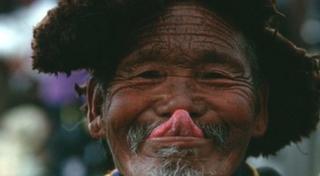 Jerry Redfern
In Tibet, sticking out your tongue is a way of saying hello

The traditional greeting of Greenland is called the Kunik.

It is normally used by family members, and involves pressing the nose and upper lip against the other person's skin - then breathing on them. 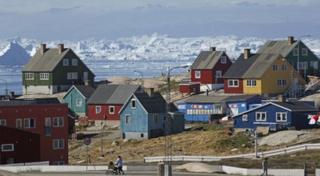 In Greenland, families use the 'Kunik' to say hello

When a young person says hello to an older person in the Philippines, they use a unique way of greeting them.

The younger person will bow and hold the right hand of the older person - pressing the knuckles of those they greet against their forehead. 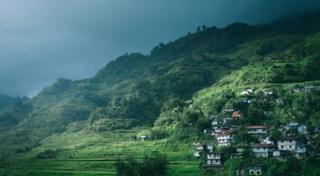