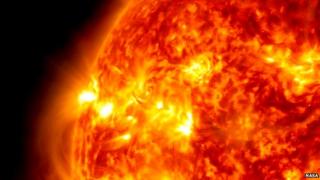 Nasa has released this dramatic footage of a solar flare shooting out of the sun on 2 April.

The flare was captured by Nasa's Solar Dynamics Observatory that keeps a constant watch on the sun.

Solar flares are powerful bursts of radiation, producing a sudden brightening on the sun's surface.

Harmful radiation from a flare can't travel through Earth's atmosphere to physically affect humans on the ground.

But if the flares are strong enough they can disturb the atmosphere and affect equipment that use satellites, like sat nav and GPS communications. 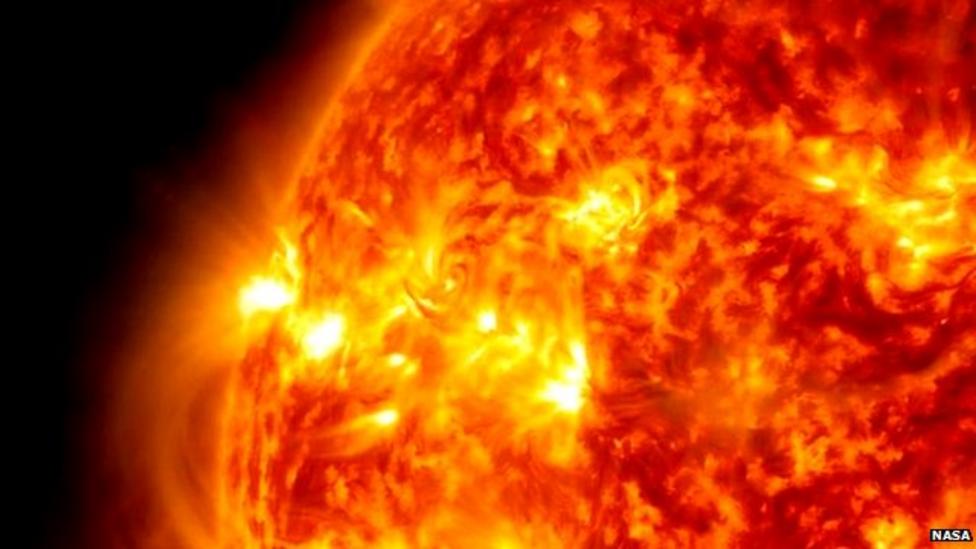