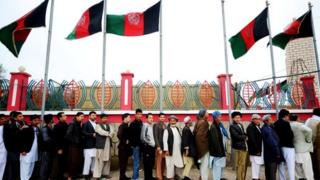 People in Afghanistan are voting for a new president.

It's the first time the country's transfer of power is being decided by an election.

The Afghan people are being asked to choose who they want to take over from Hamid Karzai, who will has led the country since the overthrow of the Taliban in 2001.

When the Taliban controlled Afghanistan they had strict laws and extreme punishments for those who broke them.

They banned many things, including education for girls, make-up, kite-flying and films.

They are followers of Islam but their beliefs are much more extreme than those of most Muslims.

The Taliban now say they will try to disrupt election so a huge security operation is underway to try to stop them.

For more on Afghanistan watch the 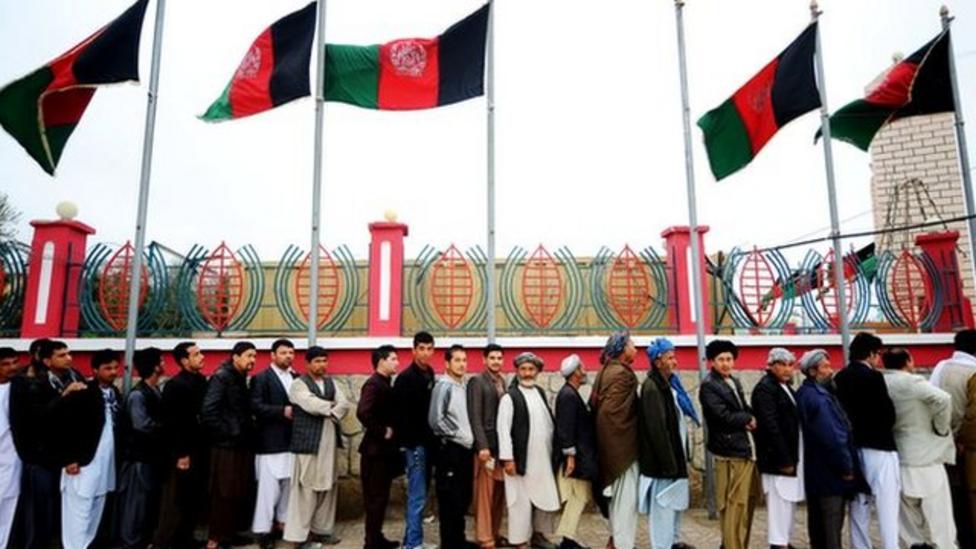