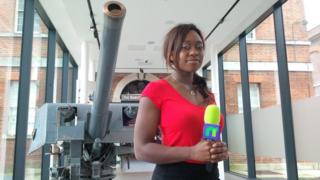 They include the huge gun that fired the first British shot of World War One, on the 5th of August 1914.

The museum in Portsmouth's historic dockyard also has lots of personal stories from the people who took part in famous battles.

In World War One, more than 43,000 people from the Royal Navy died at sea. 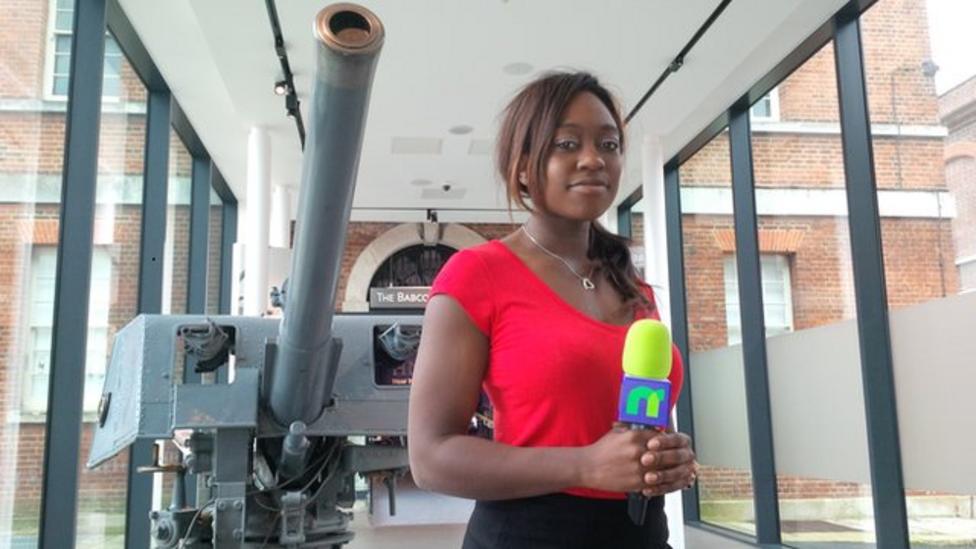